The Muttontown Preserve consists of over 568 acres of flowering meadows, open grass fields and forest scattered with historical ruins and freshwater lakes. Hosting a wide range of unique wildlife and ecology in an area that has been undeveloped since the glacial formation of Long Island. The area's historical landmarks are veiled in mystery by the thick vines and forested overgrowth reclaiming the land.

The Nassau County Soil & Water Conservation District is located at Nassau Hall, South of Muttontown Road. The grounds at Nassau Hall have one of the largest collections of pine trees in Long Island, NY.

Read more about the rich history and unique ecology of this area below:

Map of the Preserve
Virtual Brochure The Nassau County Soil and Water Conservation District recently completed its 2021 maintenance project in Muttontown Preserve by installing 65 posts with arrows. The King Zogs loop trail covers 2.5 miles of woodland, open grass fields and scattered ruins. This project required the removal of invasive species and fallen trees to improve and widen the trail. The District is currently creating an additional trail on the South side of the preserve with funding for its 2022 project. Learn more about the plants that grow here

Long Island is home to many types of plants and animals all competing for food and space to grow. Different species are classified into different types depending on their impact on the environment. Watch out for native species like the Eastern Spotted Salamander

Muttontown Preserve is 568 acres of land and is the largest preserve owned by Nassau County. It was formerly four different estates, the Moore Estate, Hudson Estate, Winthrop Estate and Hammand vacation home.

Mr. and Mrs. Benjamin Moore had their estate built in the 1920s. Mr. Moore named the estate Chelsea, referencing the section of New York City where his family lived for many generations. Mr. Moore died in 1938. His wife, Alexandra donated the land to Nassau County in 1966 to start a preserve. The nature center was built in 1970. When Mrs. Moore died in 1983, Nassau County acquired all of the Chelsea Estate.

Charles Hudson, a Wall Street mogul and steel tycoon, owned 240 acres of the Knollwood Estate which has been built in 1907. He died in 1921 and his estate went through several owners until 1951 when King Zog of Albania purchased the property. King Zog wanted to establish a kingdom for himself and fellow exiled countrymen but his plan failed and they never lived at Knollwood. The servants moved away and the house became vacant, leaving it and its rumored hidden treasures to be vandalized. In 1955, Landsdell Christie bought Knolwood in 1955 and demolished the vandalized home. In 1968, the county purchased the property. The only remaining pieces of the Hudson Estate are gazebos, a concrete walled garden and the main gate at the corner of Route 106 and Muttontown Road.

Mr. Cristie also purchased the Winthrop Estate. Bronson Winthrop purchased the John Duyea Farm in 1903 and built his mansion on the property, now known as Nassau Hall. Christie created a pinetum between 1956-1960 but sold his property to Nassau county in 1968.

Earlier, Captain Paul Hammond purchased land from Mr. Winthrop. This 20 acre section of Muttontown south was part of the Duryea Farm. It included a house build during revolutionary times known as the "Barn swallow". Captain Hammond's family used this as a vacation home until 1974. At that time, Nassau County acquired "Barnswallow" from Mrs. Hammond.

Muttontown is an incorporated village in the Town of Oyster Bay located in Nassau County, New York. The 3852.8-acre town is just north of Jericho and to the south of Oyster Bay. The towns history includes many pastures of sheep farms. As far back as the 1600s, sheep were raised for the production of their meat and wool. The meat from sheep, or mutton, is how the town became Muttontown sometime after 1750. The Muttontown Village Hall, and its barn-style building is located on Village Hall Drive. Many wealthy families moved into the area during the 1900s, some of their notable estates have been preserved, including the following: 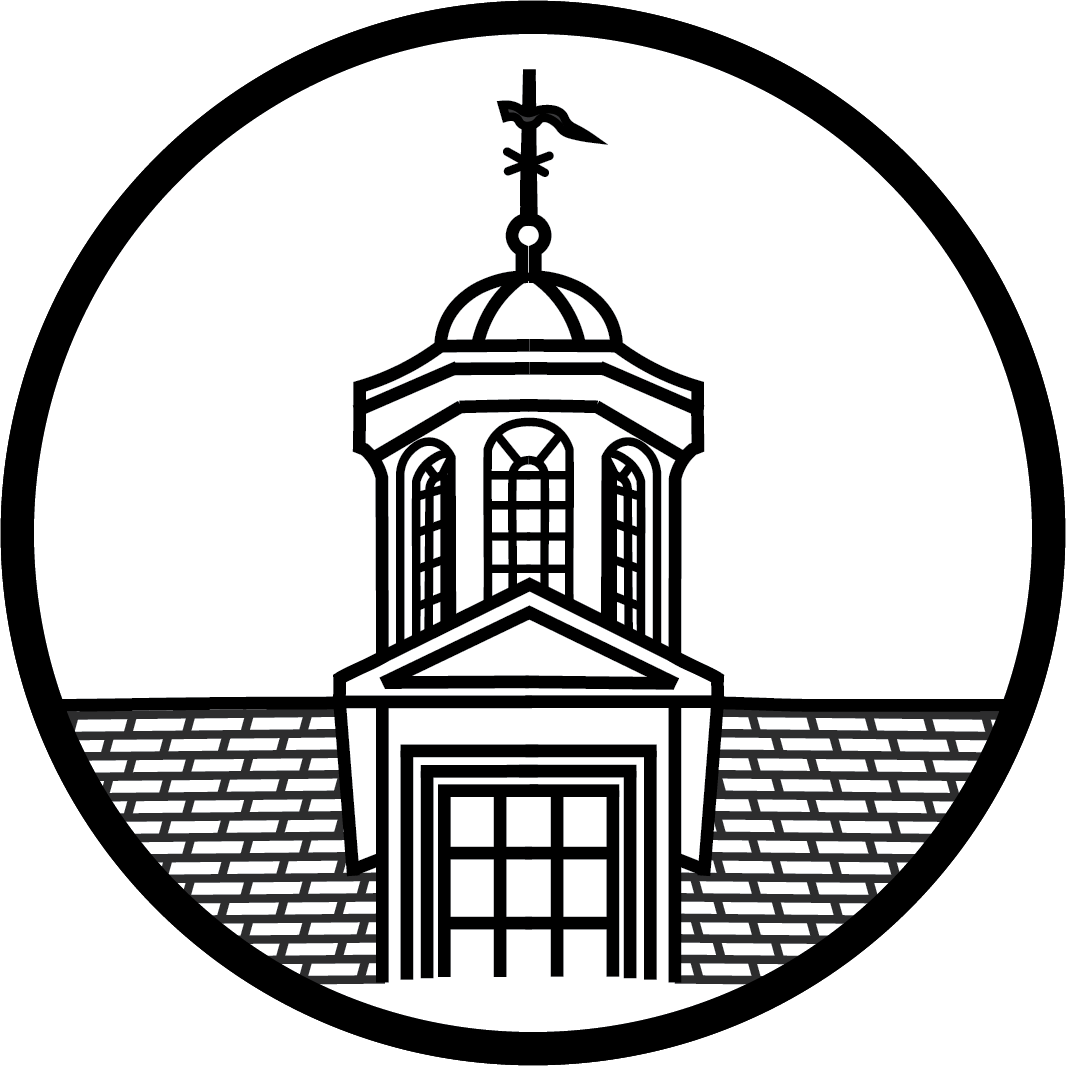 Delano & Aldrich, the prominent architect of the ‘20s made his first commission in this area. His first commission is the Christie House on Muttontown Rd whose exterior wall was modeled after Mount Vernon, the home of our first president, George Washington. This mansion is now called Nassau Hall owned by Nassau County. Nassau Hall was known originally as the Egerton L. Winthrop Jr. House or Muttontown Meadows. The estate was purchased by Lansdell Christie in 1950 and hence called the Christie House. His widow, Helen Christie sold the house and its 183 acres to Nassau County in 1969. It is now the home of Nassau Parks Conservancy, and the Nassau County Soil & Water Conservation District

Long Island Past and Present